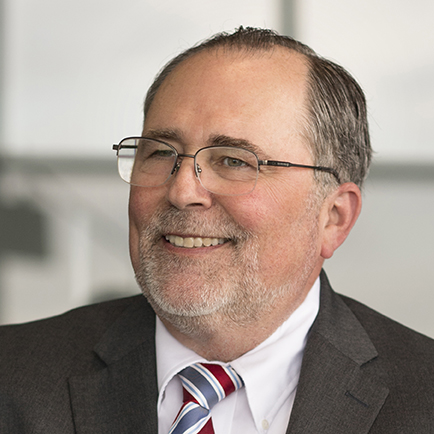 Mr. Noga holds an MS Degree in Biomedical Computing and Information Processing and a BS degree in Medical Technology both from the Ohio State University. He is an active member of the College of Healthcare Information Management Executives and the Health Information and Management Systems Society.